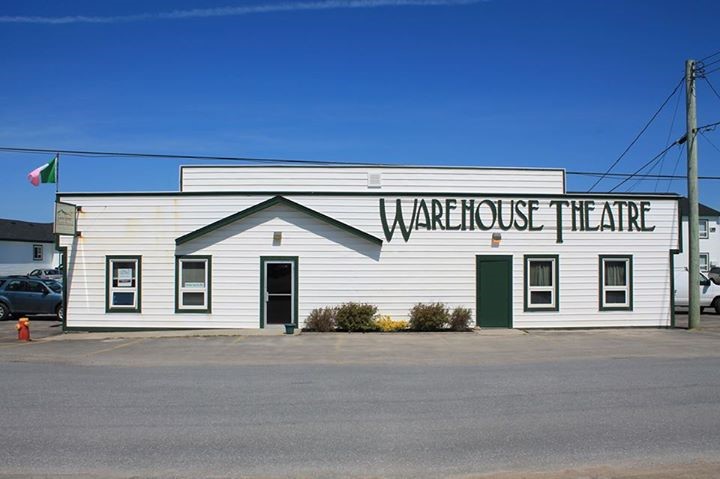 Who's Darkening Our Door

Join us for a Monday night musical treat with guest performers throughout the summer.

Please note that there is road construction leading to Cow Head. Patrons should plan for an extra 1/2 hour of travel time to accommodate this.

August 1 -Streel Streel is a 5 piece folk inspired pop rock band fronted by singer-songwriter Marquita Walsh. The New band has been gaining momentum in the St. John's music scene and they are thrilled to be joining the Gros Morne Theatre Festival for their West Coast debut. Joining Marquita tonight are Terri Lynn Humber and Justin Hickey of Streel for an acoustic night of original music.

August 8 - Between Breaths - For tickets to this show go to https://tickets.theatrenewfoundland.com/TheatreManager/1/tmEvent/tmEvent174.html

August 15 - Stephanie Payne and Marquita Walsh Stephanie and Marquita met for the first time at The Gros Morne Theatre Festival in 2013. With a shared love of Newfoundland tradition, stories, and music, the two became fast friends and have been playing music together ever since. The have played numerous shows here at the festival, recorded a live album with Daniel, Jonny and Angie Payne, and Miranda Power, and toured the West Coast of Newfoundland.

Buy To This Event Directions